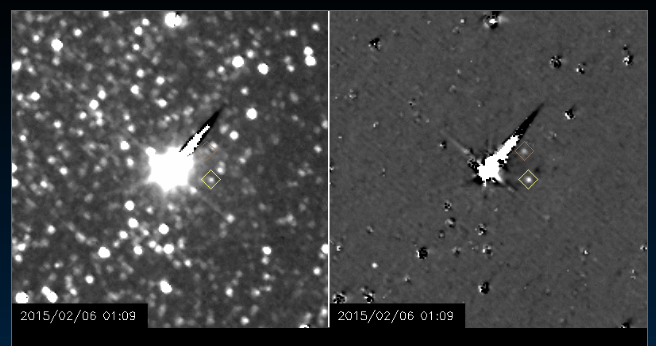 As New Horizons quickly approaches Pluto (112 days as I write this), the SETI Institute is looking for the public’s help in naming the dwarf planet’s craters, ridges, channels, volcanoes and various other features (as well as those on its moon Charon).

I find this exciting.

The Mythology of the Underworld makes great sense, as Pluto is the God of the Underworld. There are so many obvious choices. For one, there should definitely be an Elysian Fields – the place the virtuous go when they die. And wouldn’t it be fun if some features were named after popular imaginings of the Afterlife: The Summerland for Wiccans, The Heaviside Layer for cats, Sto’Vo’Kor for Klingons.

I also like the idea of naming its geographical features after literary characters. I know it’s a stretch, but how great would it be if something got named after a character from my book? The Geography of Pluto is a literature of exploration, and Will Ambrose is a modern-day geographer.

I’d love to get Will up there somehow. I’m not so full of hubris to think my work deserves a place on Pluto, but still, is there not an inch of that planet he could claim?

Here is how to submit your own ideas.